Mark A. Vrana is a litigation attorney practicing primarily in the areas of personal injury and family law. Mark graduated from the University of Michigan and Wayne State University Law School before joining Mihelich & Kavanaugh, PLC in the fall of 2004. Prior to joining the firm, he worked as a judicial intern for the Honorable James M. Biernat in the Macomb County Circuit Court. Mark also worked as a law clerk for Martin, Bacon, & Martin, PC in Mt. Clemens, MI.

Mark has handled a diverse variety of matters since joining the firm. He devotes the majority of his practice to helping individuals and families who have catastrophic injuries and wrongful death claims. Mark has handled multiple personal injury cases across the State of Michigan resulting in large awards for the firm’s clients.

Mark resides with his wife and two children. In his spare time, he enjoys the spending time with his family and playing golf. In addition, Mark is a huge fan of the Detroit Tigers, Lions, Red Wings, and of course, the Michigan Wolverines.

Director of the Personal Injury & Negligence Division of MKPLC Sean was born on the eastside of Detroit and has continued to reside in the area his entire life. He… 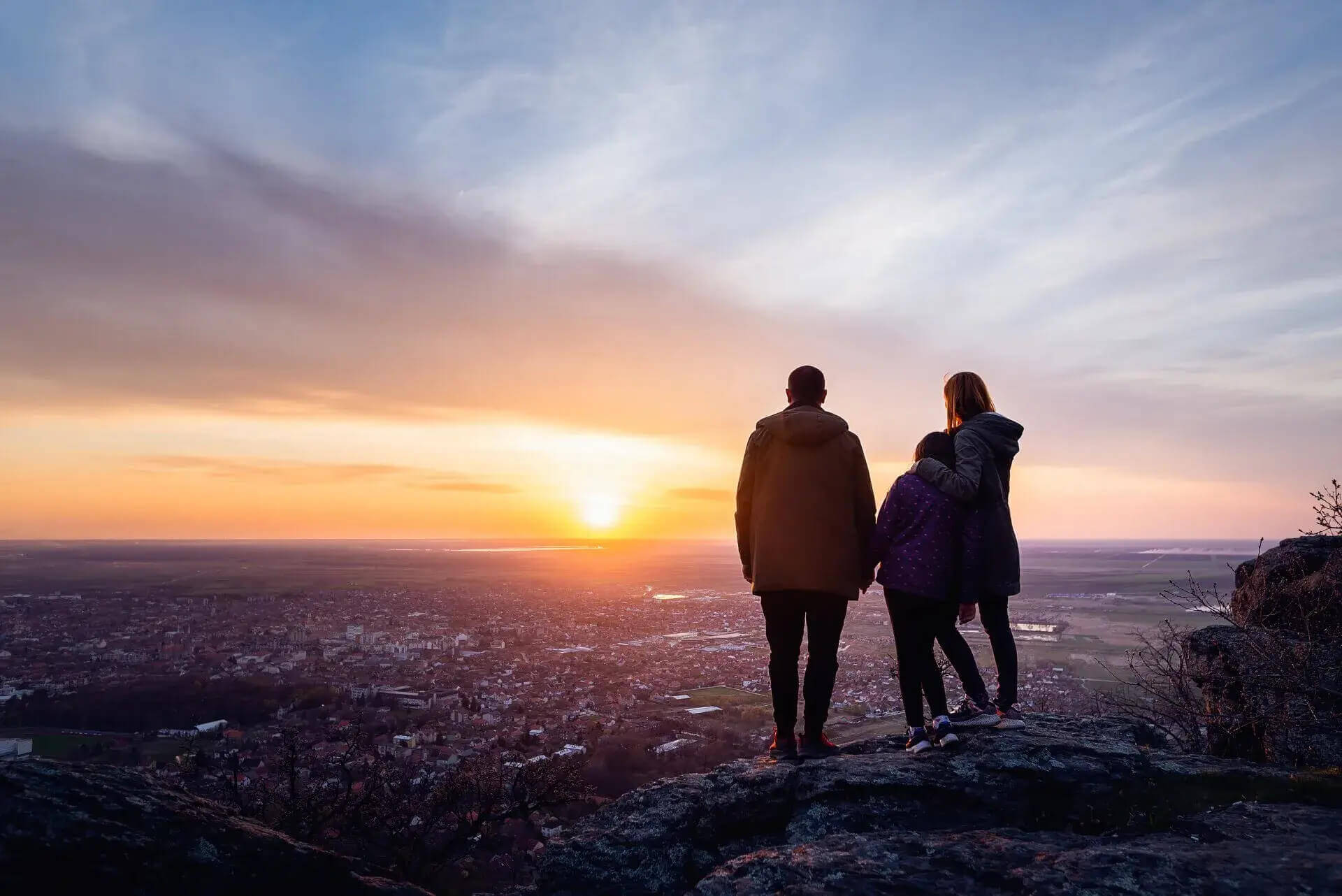