Last Will and Testament in Greater Macomb County

Attorneys Specializing in Last Will and Testament in Greater Macomb County A will directs who will receive someone’s assets when he or she dies. It’s a legal document made in accordance with state law, but it has no effect on either probate or estate taxes.

The only requirements to make a will are to be “competent” and to be over 18 years old. Competence is demonstrated by acknowledging that the document is the person’s will, that he or she knows who his or her nearest relatives are and that he or she has a very rough idea about what assets are owned. A will isn’t required to actually leave any assets to anyone, not even to a spouse, any children or other living relative.

There are several types of wills recognized by the state of Michigan. The most traditional is a witnessed will, which includes the signatures of two witnesses as well as that of the will’s creator. Another type is a handwritten, or holographic, will, written entirely in the person’s handwriting. No witnesses are required for a handwritten will, but all the material portions of the will must be handwritten, which must also be dated and signed by the creator.

There are other types of wills recognized as legal by the state of Michigan. If the will was made and was valid under any of the following conditions, it would be a valid will:

Because of a treaty signed by the United States, nearly every will made anywhere is valid. If the will meets certain requirements and was executed in accordance with the laws of the country where it was created and signed, it will be valid in Michigan, although it should be reviewed to see if any changes should be made.

A will controls the disposition of assets in the name of the person who died. A will neither controls nor acts on assets that were set up in any of the following ways:

Assets may be left to any individual, society, unincorporated association or corporation you wish. They may also be left to government agencies, cities, counties, the state of Michigan or any other state. Assets may be left to the federal government, any foreign government or to any political subdivision. The one exclusion is animals. You cannot leave your assets to your dog or cat and, if you do, the court will convert this to a trust to take care of the pet until it dies.

The following assets have their disposition controlled by a will: 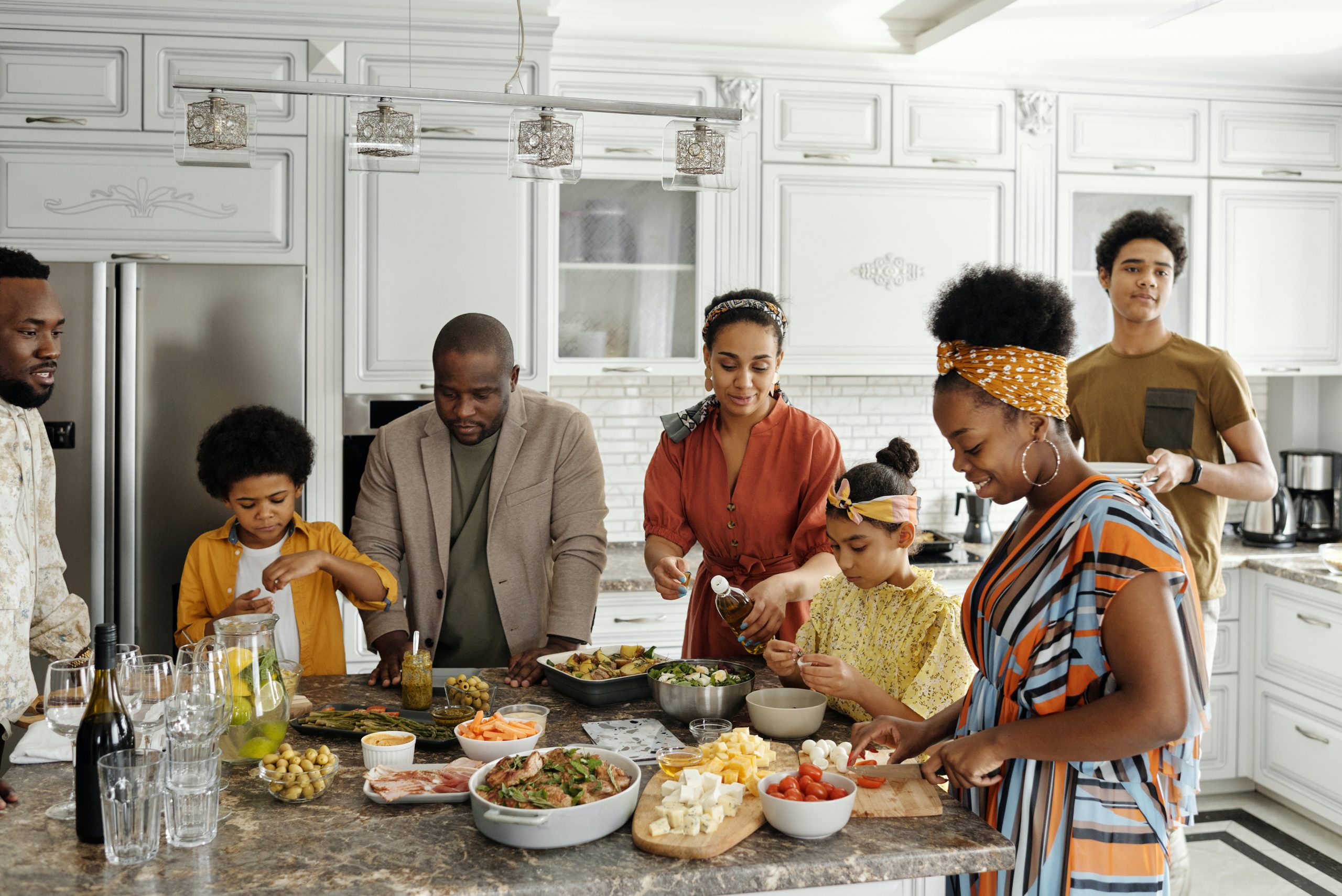