Been Arrested? Call Now for Help?

In Michigan, assault occurs when a person intentionally commits an act that causes a reasonable person to fear an immediate battery. Additionally, in order to obtain a conviction, the prosecution must prove beyond a reasonable doubt that the aggressor intended to commit a battery and had the ability to do so.

Battery, on the other hand, includes elements of assault within it, however, battery also requires that the defendant intentionally make contact with the victim’s person or something closely connected to him/her. It makes no difference whether the contact caused injury.

Many assault and battery charges are classified as misdemeanors, often carrying maximum sentences of up to 93 days in jail and/or a fine. If a weapon is used to accomplish the act or the victim suffers serious bodily injuries, the penalties can be much more severe and potentially result in life imprisonment. No matter the circumstances, assault and/or battery charges are serious and should be treated as such. Charges for assaultive crimes can devastate your life and have collateral effects which linger for many years after. Accordingly, an aggressive and experienced defense attorney who is going to fight to ensure that your rights are being protected is an absolute necessity. If you are charged with assault and/or battery, retain an attorney immediately, and refrain from discussing the facts of the matter with anyone until you have had an opportunity to discuss it with your attorney first.

In Michigan, there are three degrees of murder (1) first-degree, (2) second-degree and (3) felony. If certain mitigating circumstances such as justification, self-defense or defense of others are present at the time of the killing, they can be used to reduce a murder charge to a lesser homicide-related offense and/or get the case dismissed. Common lesser homicide crimes include, but are not limited to, involuntary/voluntary manslaughter, negligent homicide and vehicular manslaughter/homicide.

Crimes that involve the loss of a person’s life are serious and should be approached accordingly. If you or someone you love has been charged with a crime that involves the loss of life, call an attorney immediately, and be sure not to make any statements to anyone regarding the incident before speaking with an attorney. 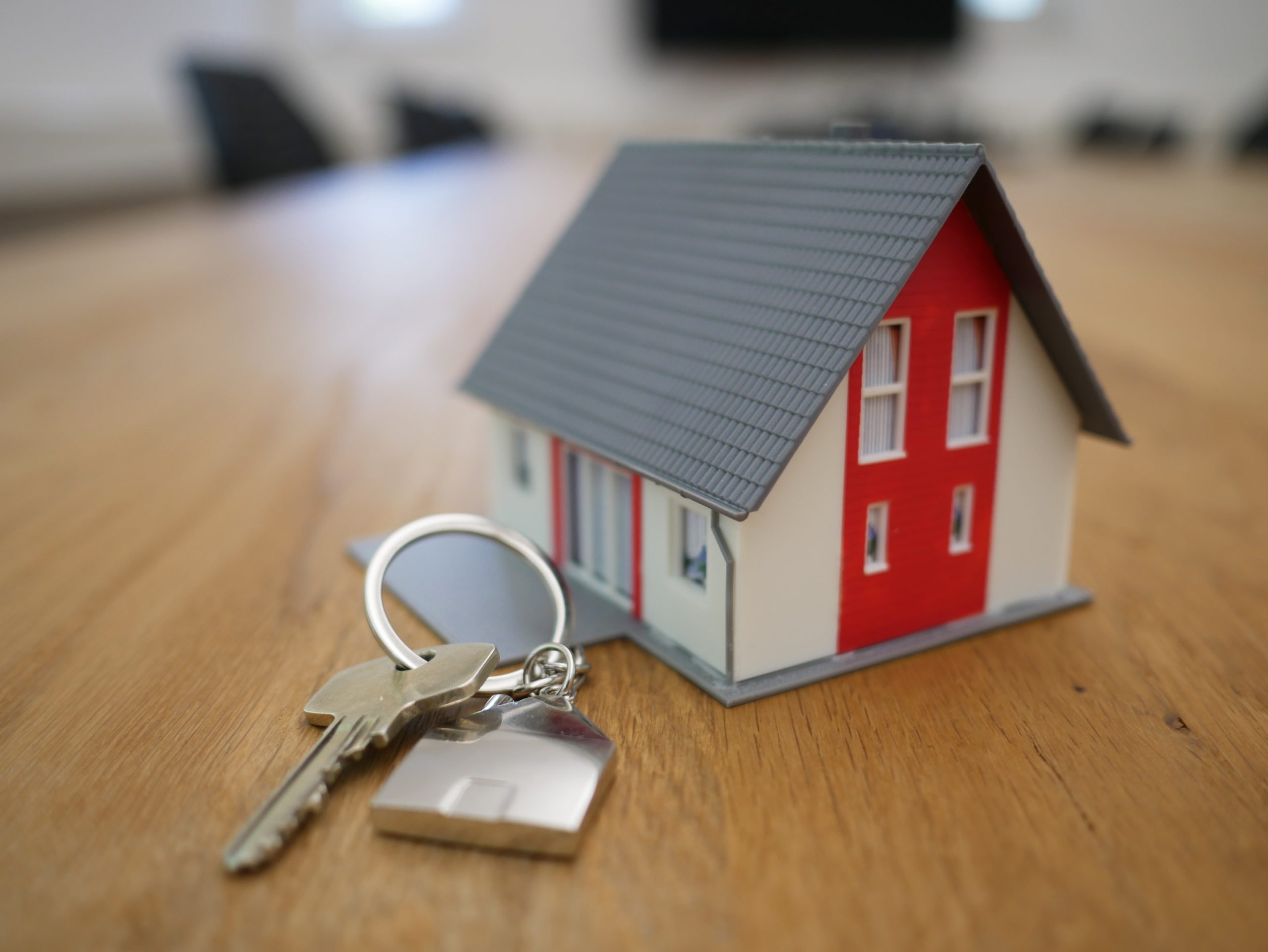